Janta is a popular R&B artist(Afro-Pop) and producer in Malawi. He has produced hits for big Malawian artists like Taygrin, Onesimus, Lulu, Sally Nyundo, Lucius Banda etc. He is also an accomplished songwriter and singer.

In this list we will count down his top 4 popular songs. The ranking is based on the popularity of music videos on Youtube:

At number 4 is Wangongole, the music video was directed by VJ Ice and Themba and it has over 71K views. 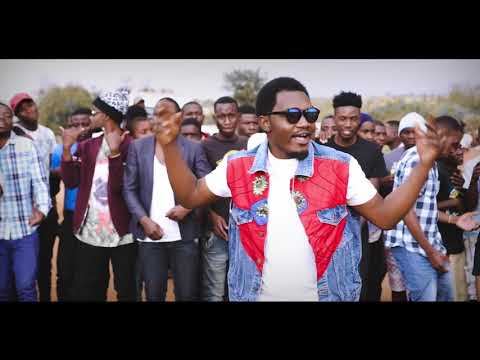 At number 3 is "Nde Nde Nde", the music video was directed by MEST and it has over 74K views. 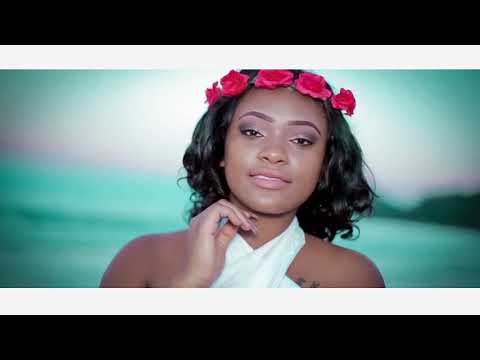 The popular wedding theme song Ndapilira comes at number 2 with over 211K views just shy of 20 thousand for it become Janta most watched music video. 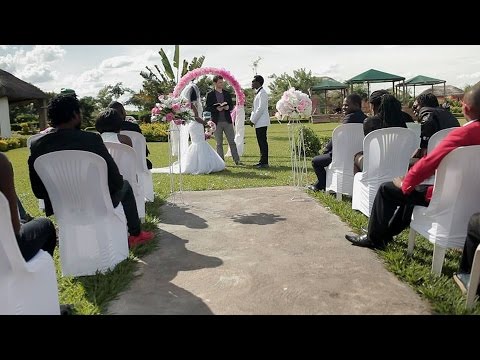 At number one is Divorce which has over 231K views. The music video was released on Youtube in 2015 and it is still his most viewed music video to date. 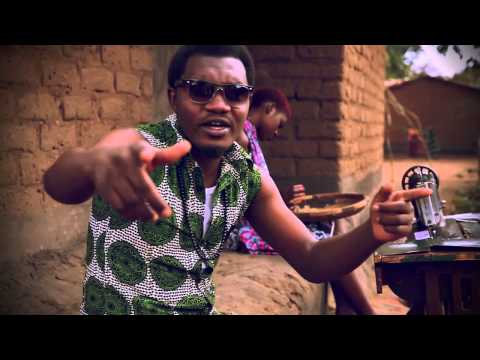 You want to add to the discussion? Login or Signup to comment

Ndapilira is my favorite song here. It also has the potential to be number 1, Janta fans lets make it number one.

No, we are very happy with Divorce being number one.

If am the only one then why is Divorce number one?

Edit: Downvote all you want but you can't change the fact that Divorce rules

We are definitely not happy here.

Wangongole was robbed from becoming number 1.

I agree but the your username cracks me up.

The irony of it all.

I wanted to do more but that is all I could find. The other music videos were features.

You should compile a list of songs he produced for other artists that became hits.

Noted, I will do.