Tay Grin is one of the most popular rappers in Malawi. He rose to fame in 2007 with "Two by Two" and he went to release hits like Moto, Lubwa, Tola and many others. Tay Grin has won a lot of awards and he is one of the few artists in Malawi who has received Channel O nominations and his biggest win was he won for Best International African Act at Black Entertainment Film Fashion Television and Arts (BEFFTA).

In this list, we are counting down top 7 popular songs by Tay Grin. The countdown is based on the music videos popularity on Youtube:

"The Beach" music video comes at number 7 with 20K views. 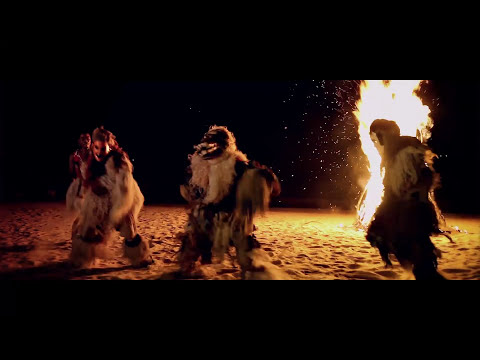 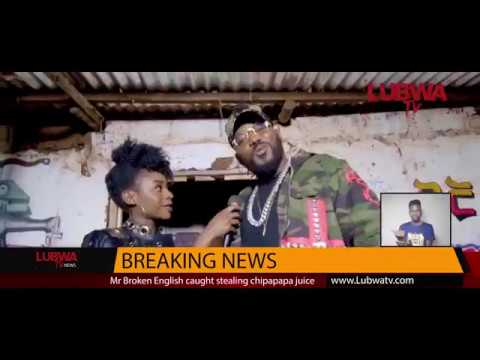 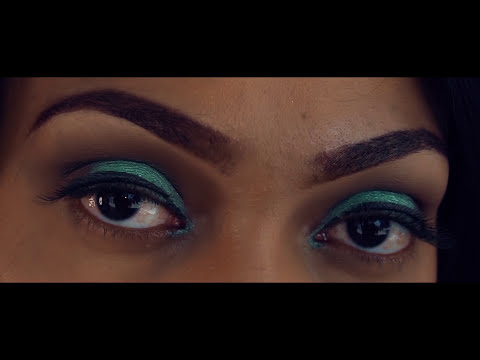 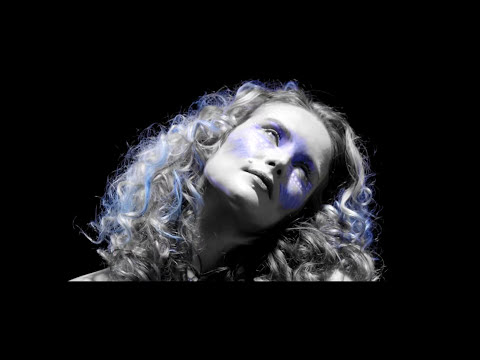 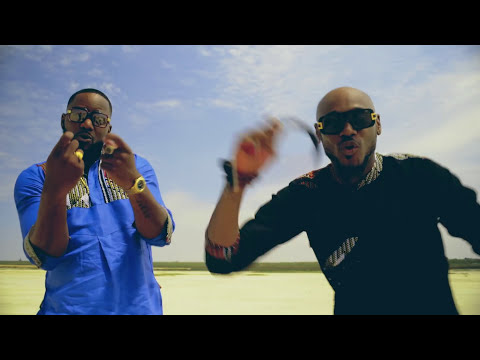 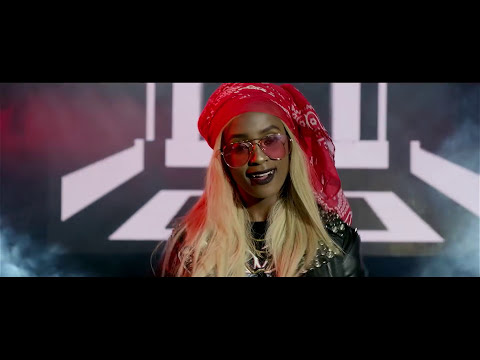 If you enjoyed my list. You can checkout other lists I have compiled:

You want to add to the discussion? Login or Signup to comment

Where is Two By Two?

I wondered too. I couldn't find it anywhere, he never uploaded the song on his Youtube channel.